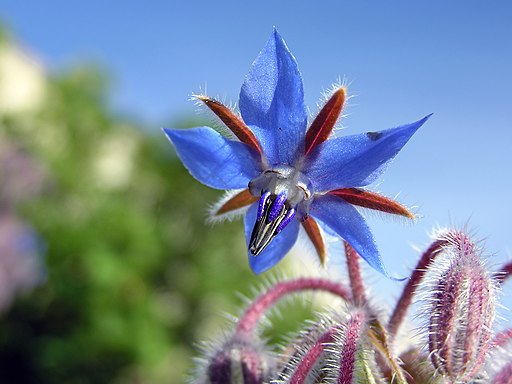 I’ve been writing 1,000 words a day towards a novella project. As of yesterday, I’m half-way through the first draft schedule. The plan is to start typing up next week. I estimated that 1,000 coherent words of narrative added to my regular routine of three daily warm-up pages plus a weekly poem would prove easy-peasy. I pride myself on being a copy-producing machine. After all, my ability to churn out word count as reports, grant applications and training materials has earned me my keep in a number of day jobs.

It baffles me that this pure creative writing seems so difficult. (Current concerns about rent, groceries and life sustainability don’t help.) It is not for want of ideas or fabricated universes, but putting words to lines has highlighted my depressing lack of skill. How do actual real writers give their characters believable voices? Or dress them in the morning? Or make their characters’ journeys truly compelling for readers?

There are a number of ‘make it as a successful, 6-figure income-earning writer’ gurus that I follow online. Besides product funnels, they tout pure, unadulterated prolific word count as the Midas touch to funding your rent, groceries and life sustainability. At the moment, I wrestle each day with my solidly boring, 1,000 fiction words. Any more would still simply be more solid boringness. At this rate, oh woe, I am going to have to eat my own story-filled paper to fill my stomach.

Each night this week, I also kept writing ‘post poem’ on the to do list for the next day. Other things were marked off: laundry, hoovering, plug clean (yes, even this least favoured of tasks), grocery shop, birthday calls and press-ups. The gurus would say there is no excuse for not doing The True Work, which of course there isn’t.

I have four poems in process that are not quite ready. (I should simply tackle them. Oss.) So I accepted that the post would have to be a fresh verse. Yesterday, in lieu of actually doing The True Work,  I resorted to searching for writing prompts online and took down three sets of pointers. The first was to locate your piece in a place of fear. The second suggested two words to incorporate: dim and hinge. The third was a suggested trio of words: thaw, honey, snakes.

My place of fear at the moment is that my life, as everything is right now, might be it. As I started writing, the fear place expanded from petulant whinging to more enduring scenes of human struggle and hardship. A sign from a local building site (‘Beware Falling Debris’) inspired the first line. With some re-writing (at least four derivations from the first loose draft), the scene started to emerge as something more ‘Biblical’ or resonant of Greek tragedy. The Pandora reference is an apt fit (and is one I have written about previously in Her magical box). At the risk of siphoning from current headlines, I pulled some of the lines about loss an suffering that felt too obvious.

‘Dim’ and ‘thaw‘ slotted in comfortably. The other words proved more challenging, especially ‘honey’ and ‘hinge’. At the moment I spoon honey onto my morning porridge, conscious that it is an ancient foodstuff with healing and nourishing properties. Its golden colour, different in each jar, and stubborn viscosity entrances me at the start of each day. Incorporating honey, this most useful and delicious of substances, into the poem struck me as a good puzzle that I wanted to solve. I worked with honey losing its sweetness and considered artistic license about honey going acrid (which doesn’t happen).

My byways led me to an astonishing discovery. Romans had a fondness for borage honey, which they believed made them happy. Further research into borage revealed that historically it is viewed as a flower of happiness and courage (poignantly, originating in Syria). The narrative match between borage and honey proved to be the bee. In these modern times, urban and peri-urban bee populations are under threat; a reflection of the compromised health of our biodiversity. In the poem, the tired bees who cannot access pollen both respond to and embody their weary environment.

From all this thinking and research, the four handwritten drafts and a few cut ‘n pasted, re-written versions on the screen, I present to you a 65 word poem. Rather than the opulent Midas count, it is a pure, pruned fragment from the falling debris of my – our collective – current life.